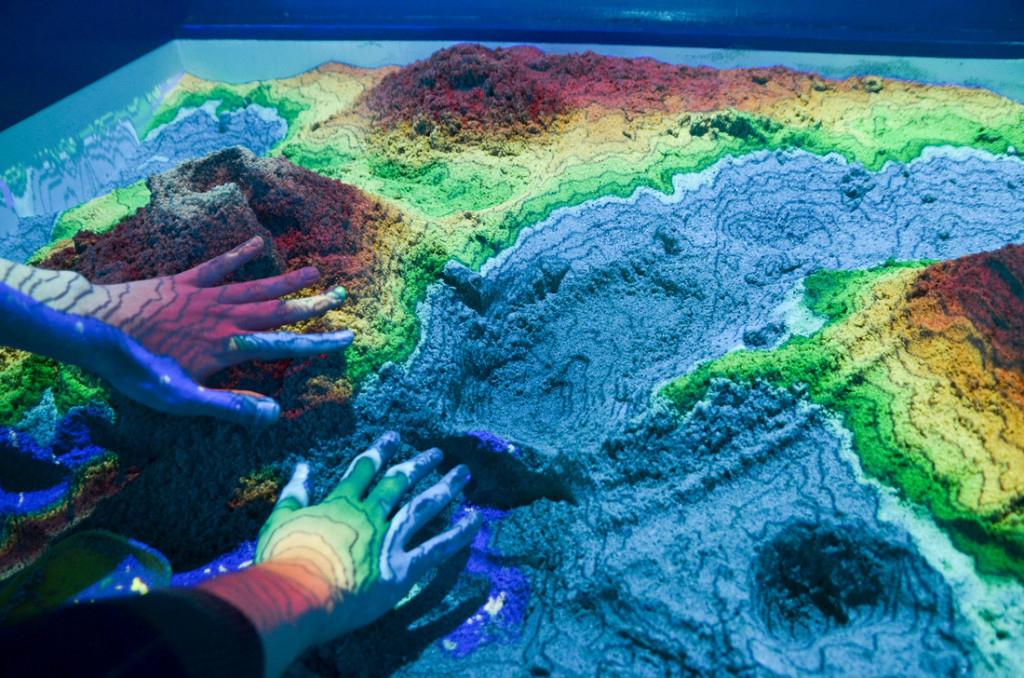 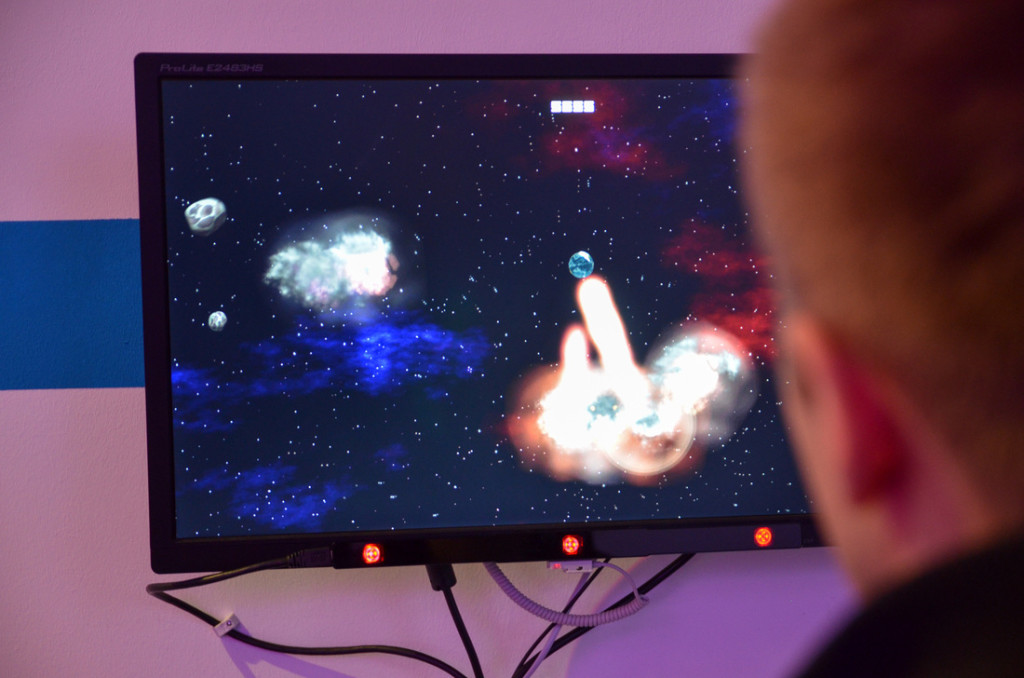 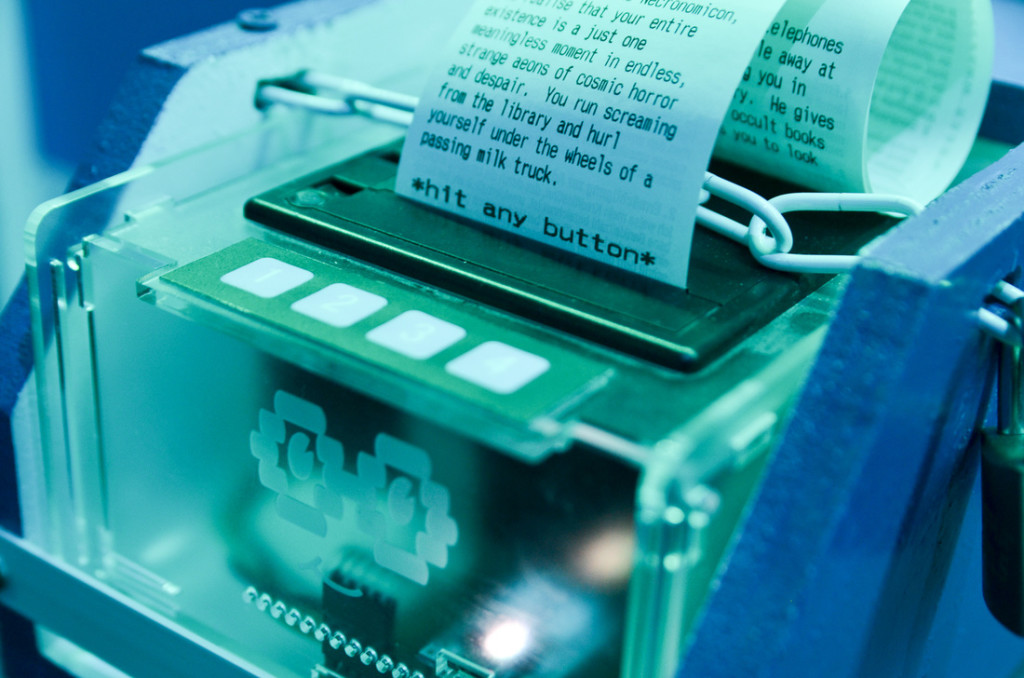 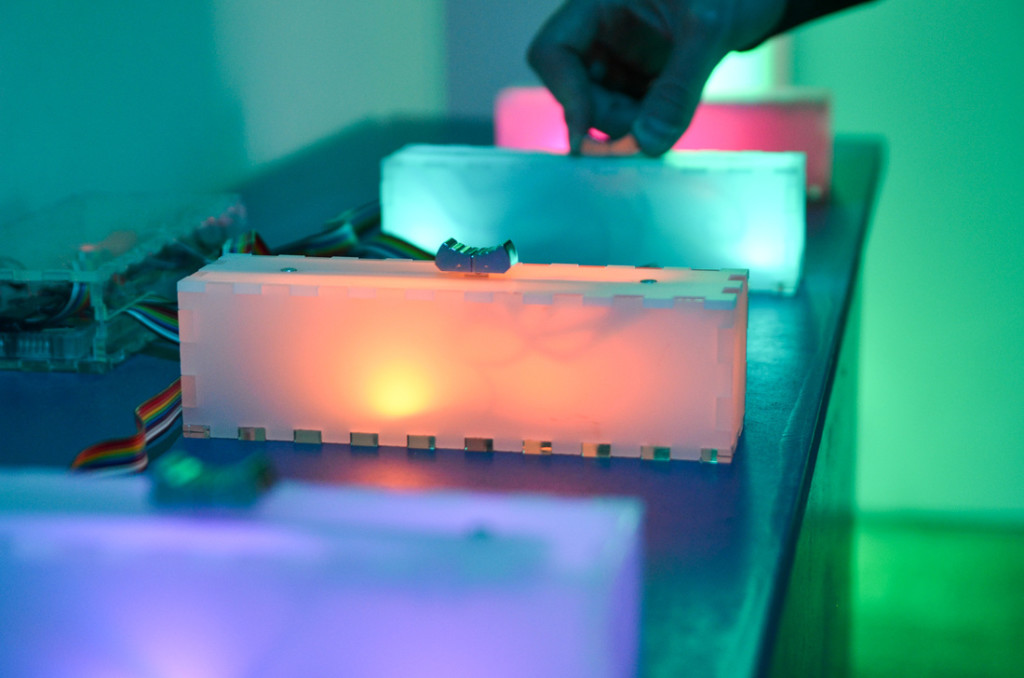 Couple of weeks ago I attended a IGDA game jam in Tallinn and met a great number of both Estonian and international developers as well as participated in several interesting seminars about game business in general. As I had to travel there only for the weekend, I didn’t want to stress too much about working on a game and mostly focused on meeting new people and enjoying the whole experience.

One of the seminars was held second year in a row by a representative from cashplay.co about mobile game monetisation. The big change from last year’s presentation was the fact that Apple had also finally accepted cash tournaments in their apps somewhere along the last year so I had a whole new level of interest in the topic and I wanted to share my learnings in the blog.

So how do cash tournaments work in mobile games? The basic idea of cash tournaments is that it adds an online multiplayer layer to your games. Players will be joining tournaments and be paired/grouped against random opponents and play for free or for real money. The game developer itself gets a small rake percentage, very much like in online poker tournaments.

Once players register to cashplay.co they get a free $3 as a signing bonus. The lowest buy-ins I saw were $0.10 so this already gives plenty to play for. Most of the tournaments I found were 1vs1 tournaments, where the rake percentage is 10% (2 players pay $0.11, winner gets $0.20). The developer gets 60% rev-share from the profits which is extremely generous compared to other monetisation models.

During the event Cashplay organised a big tournament for all the participants playing Nitro Nation Drag Racing. After the hassle with registrations and people learning how to play the game, it became extremely hectic! People started cheering and yelling as the results page was updated automatically on the big screen. Overall it was a really fun experience!

One important thing about cash tournaments is that the games pretty much have to be skill-based games. The game experience has to be exactly the same for both players or it will be labeled as gambling. This doesn’t mean that you can’t have a random factor in your games though, as long as it is the same for all players involved. For example you can have a random generated endless runner game as long as the enemies and obstacles are appearing in the same order at the same time.

What kind of games does it work with?
As I mentioned before, cash play tournaments mostly work with skill based games. It can add a great new layer to a point scoring game if the players are suddenly competing for real money.

Any games I know of?
Out of the more famous games, Nitro Nation Drag Racing by Creative Mobile and apparently also Timberman by Digital Melody will be featuring Cashplay. You can find more games using Cashplay from their website.

Conlusion
I think cash tournaments is a very interesting concept for mobile game monetisation and I wil seriously consider it for my future games. 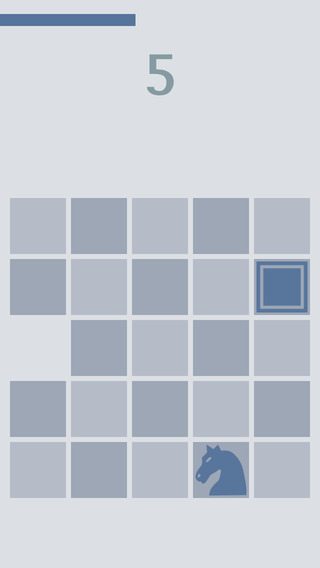 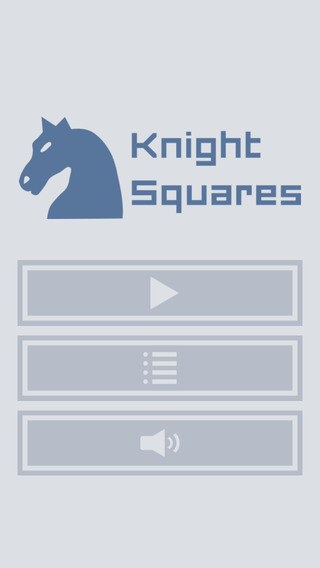