Being both a chess and iOS enthusiast, it’s only natural that I collect a list of the best iOS chess apps. A collection of apps every chess-playing iOS user should have on their phone. Disclaimer: some of them are made by us! 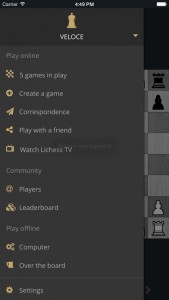 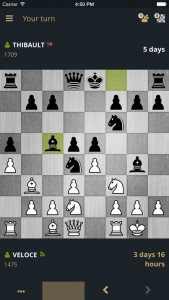 Play against a computer

..Or against Magnus age 6! Play Magnus is an app that allows you to play against the World Champion Magnus Carlsen at different ages. The app uses a chess engine that has been optimised to play as closely to Magnus as possible at different points on his career. 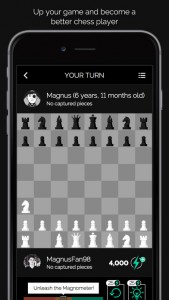 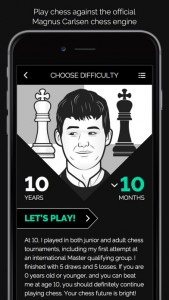 Chesslike is a very different kind of app that combines the rules of chess with an aspect of role-playing games. The goal of the game is to explore dungeons with characters familiar from a chess game.

If you liked Chesslike, you might also be interested in our own arcade chess game called Knight Squares, which is a small game based on the mathematical chess problem called Knight’s Tour. 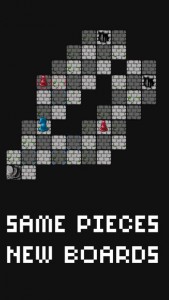 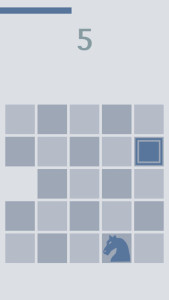 A very recent addition to the App Store is ChessT by Lian Neeson. With ChessT you can very easily create GIFs from your chess games which makes it very easy to share them on social media. 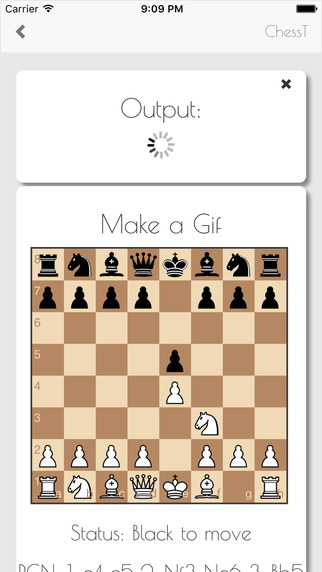 ChessBase Online is an app with a database of over 5 million chess games from tournaments over the years. ChessBase is a must-have tool for preparing against your next opponent in a chess tournament as you can look up their games and learn their openings. The app also features an opening tree that you can use to check out some unfamiliar openings you might face. 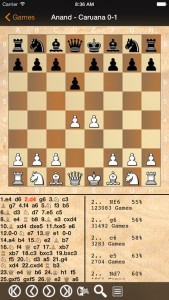 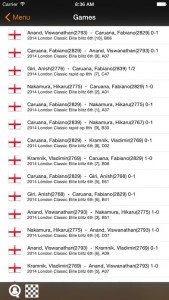 Round-Robin – Tournament Manager is an app we built for organising round-robin chess tournaments. We built the app for people who organise smaller tournaments on regular basis so that they can use one app to maintain the results. 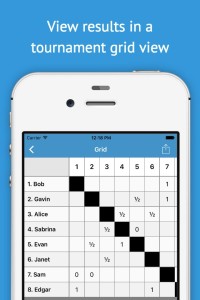 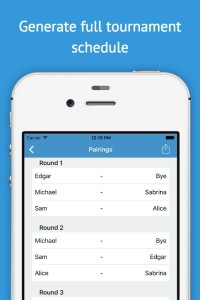 If you can’t wait to calculate your new improved Elo chess rating after a tournament, check out our Elo Calculator. Simply add your own rating and your opponents + results and you will get your new chess rating right away. 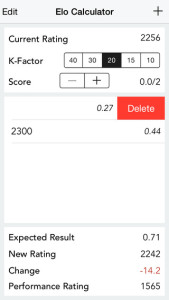 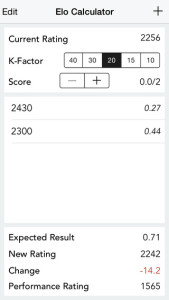 Chess.com’s Chess Clock is the perfect companion for chess trips as you can use it to turn your mobile phone into a chess clock in no time. 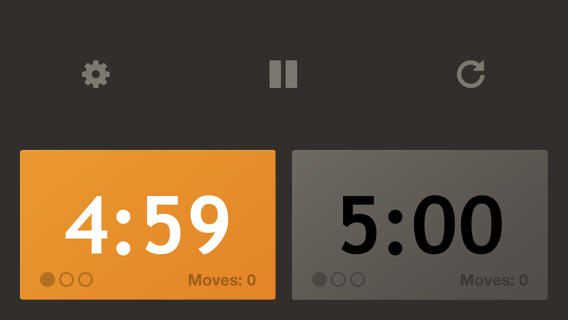 While surfing through the Finnish App Store I noticed that there weren’t so many results with keywords for party game and drinking game for iOS so it made me think if it would be possible to perform well by targeting such a small market with such a small paid app by simply localising it. The game of waterfall has many names and is probably one of the best known drinking games involving a deck of cards and it is well known in Finland as “Vesiputous”. Since developing such an app wouldn’t take long, why not make one? Since Tinder became so big, a lot of open source libraries are mimicking the swipeable cards which would the perfect starting point for such an app. We decided to use ZLSwipeableViewSwift. 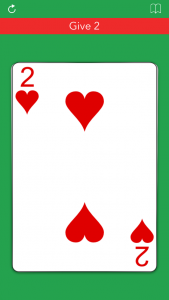 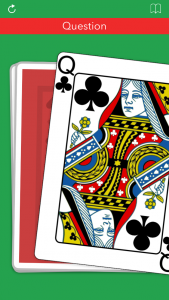 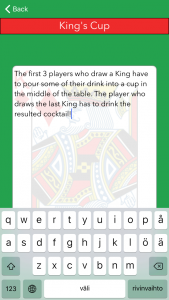 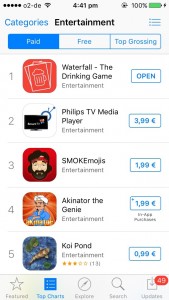 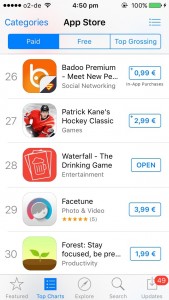 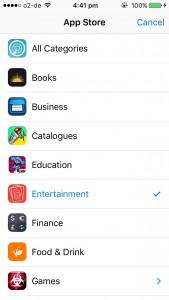 We are currently researching which other markets might not have much competition with these keywords and see if our waterfall app could top the charts on any other markets.